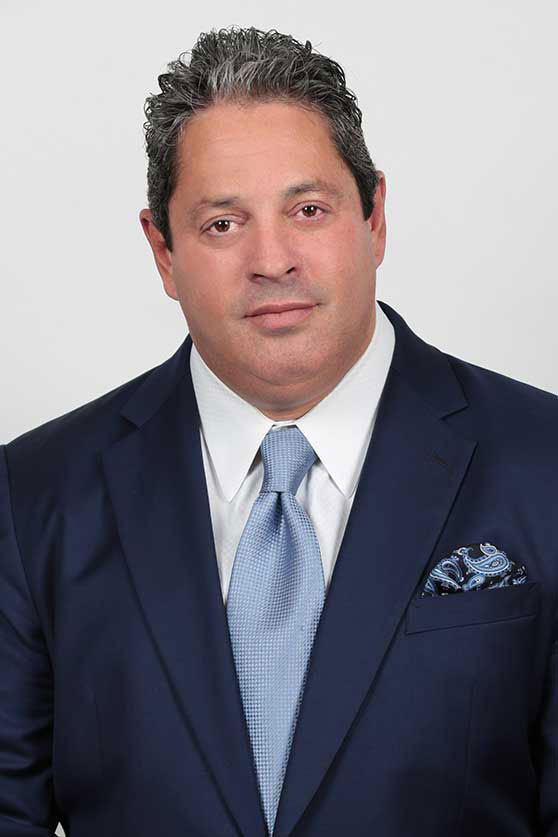 David is the managing attorney of BRILL & RINALDI, The Law Firm

After his departure from the State Attorney’s Office in 1996, David concentrated in the area of plaintiffs’ civil trial practice. He has since garnered extensive experience in plaintiffs’ civil trial practice. That experience includes land-based and admiralty/maritime personal injury, wrongful death, medical malpractice and class action litigation. It also includes more than a decades’ worth of involvement in the prosecution of admiralty/maritime matters of various types, such as Jones Act, unseaworthiness, Wage Act, maintenance and cure, and Longshore and Harbor Workers’ Compensation 905(b) and 933 claims and suits. Much of David’s admiralty/maritime work had been dedicated to the representation of men and women from around the world who serve as crewmembers of cruise line vessels for Jones Act, unseaworthiness, Wage Act, and maintenance and cure claims and suits. Thus, admiralty/maritime matters constitute a substantial part of the practice of BRILL & RINALDI, The Law Firm.

Recently, David was co-lead counsel in a trial in Broward County, His Honor Judge John Luzzo presiding, in which the jury was charged with the responsibility of ascertaining the damages in a tragic, default wrongful death case to which BRILL & RINALDI, The Law Firm clients, a widow and her adult son, and the decedents estate were all entitled. The jury awarded nearly $845 million, the largest verdict in the nation of the year and believed to be the largest wrongful death automobile case in the history of Broward County. Before that trial, David was lead trial counsel in admiralty/maritime trials in which he won verdicts in the respective amounts of about $9.5 million and approximately $1 million. He has also secured countless recoveries in excess of $1 million dollars.

David is the past President of the Florida Admiralty Trial Lawyers Association (FLATLA) and a member of both the Florida Justice Association (FJA) and American Association for Justice (AAJ). He is, furthermore, “AV” rated by Martindale-Hubbell, which is the highest rating available.