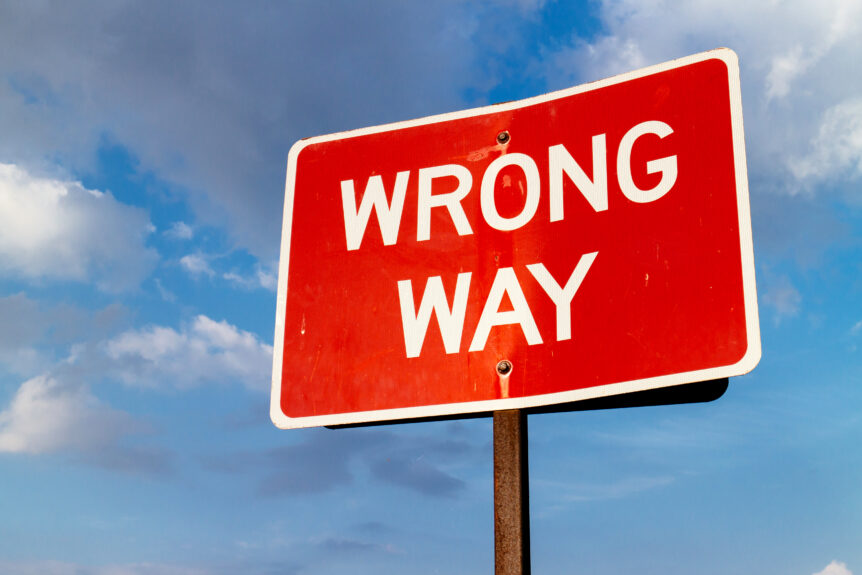 When you drive a vehicle on the roadway, you expect that everyone will abide by the same duty of care as you. You hope that they will stop at red lights and stop signs. It should be a given, but you even hope that they drive in the right direction.

Wrong-way driving is on the rise in Florida and other parts of the country. When a vehicle drives in the wrong direction, it can hit another vehicle head-on, causing a fatal car accident.

Sadly, this was recently the case in Miami. A wrong-way driver hit a vehicle with five people inside. The occupants, all young adults, were killed in the deadly crash. The crash happened in the early morning hours of August 20 on the Palmetto Expressway near Northwest 57th Avenue in Miami-Dade County.

Surveillance footage caught the deadly crash as it occurred. A 30-year-old man entered the Palmetto Expressway by making a left from Northwest 67th Avenue. He was then traveling east in the westbound lanes of the Palmetto Expressway. His Infiniti Q50 sedan hit a Honda sedan head-on. Inside were five occupants.

The wrong-way driver had to be rescued from his vehicle using the Jaws of Life. He was airlifted to a trauma center with serious injuries. Unfortunately, all five occupants of the Honda died at the accident scene. The victims of the crash include four women, ages 17, 19, 21, and 21, as well as an 18-year-old man.

The first surveillance video showed the wrong-way driver entering the Palmetto Expressway in the wrong direction. In a second video, the driver is seen whizzing past cars going in the opposite direction. A third video was taken from a nearby car dealership. It shows the deadly crash, with the Honda spinning and crossing all lanes until it finally crashes into a guardrail on the side of the expressway.

Simeon is charged with five counts of vehicular manslaughter. At a detention hearing held on September 6, a prosecutor said he would charge the man with DUI manslaughter after blood tests revealed that his blood alcohol content (BAC) was at 0.152, which is almost double the legal limit. Prosecutors also told the judge that the man’s car was going almost 80 miles per hour while he was driving in the wrong direction. At his arraignment, the man is expected to plead not guilty.

As a driver, you may think that it would seem fairly easy to drive in the right direction. However, wrong-way driving is becoming a serious problem. While wrong-way accidents are still rare, they are also more likely than other accidents to result in fatality. That is because they are usually head-on crashes. More than 300 people are killed in these crashes every year.

Wrong-way accidents are caused by driver error. The most common issue is drivers entering a freeway exit ramp. But what makes these errors so common? Here are a few theories:

Driving a vehicle is an act that requires immense skill and focus. When a driver is intoxicated or otherwise not following the rules of the road, they can cause serious crashes that injure or kill others.

At Brill & Rinaldi, The Law Firm, we are dedicated to providing our clients with the highest standard of legal representation. Get the justice you deserve. Fill out the online form or call (954) 876-4344 to schedule a consultation. We have offices in Weston, Coral Gables, and Daytona Beach.