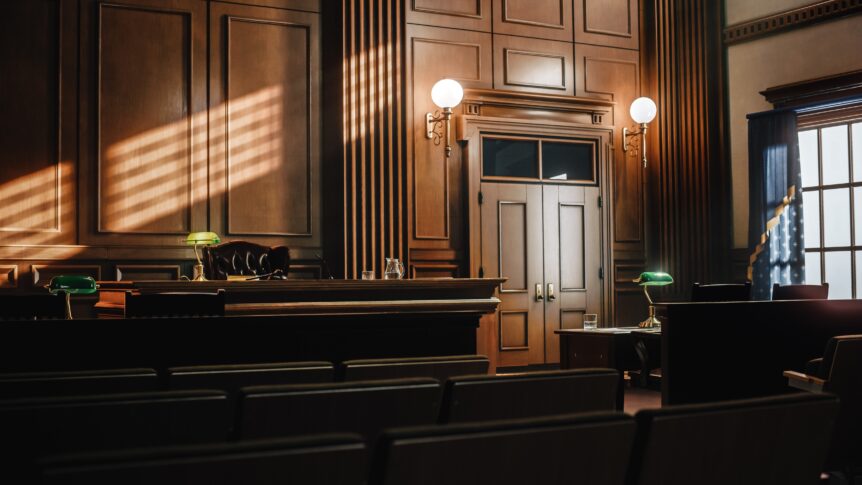 Death is never a fun experience to go through. When a loved one dies, it is always sad. What makes it even more devastating is when the death could have been prevented if someone was not negligent in their actions.

A Florida couple is still reeling from the death of their son almost nine years ago. The 14-year-old boy was killed after he was hit by a car. The boy was crossing a busy interstate to get a ride because police ejected him and many other kids from the state fair for no apparent reason. The kids were abandoned by police not far from an interstate, with no way to call family.

The fatal accident happened on February 7, 2014. The boy’s parents filed a wrongful death lawsuit two years later against the Hillsborough County Sheriff’s Office and the Florida State Fair Authority. Since then, the case has gone to the appellate court twice. A jury trial started on September 12. The case is being heard in a Tampa federal courtroom.

The incident occurred when the teen met up with his friends from his school, St. Stephen Catholic, at the Florida State Fair for Student Day. The boy was excited and had been planning the event for about three weeks. While at the fair, he saw a friend being detained by a Hillsborough County Deputy.

The teen walked over to pick up his friend’s hat and shoe. He was approached by a deputy, who instructed his partner to detain the teen as well as the next-door neighbor. The two were detained for about an hour. The boy’s official mugshot was a photo of him holding his name, address, and telephone number on a piece of paper against a fence.

What happened next led to the boy’s death and is the basis of this wrongful death lawsuit. According to the boy’s father, 99 children, including his son and a child as young as 8 years old, were kicked out of the fair. Police told the kids that although they did not do anything to be arrested, they could not be at the fair. Police rounded up the kids and put them in an official Hillsborough County Sheriff’s Office paddy wagon. They were dropped off 100 yards from the interstate. The parents were not informed.

Because the teen was not allowed to cut through the fair, he was forced to cross Interstate 4 to get to his ride. He was hit by a 19-year-old driver. The driver was not ticketed or given an alcohol test. Police allowed him to leave the scene as if nothing had ever happened.

The family is distraught over what happened. They expected professionalism from the police officers, especially when dealing with children. They could not believe that the Hillsborough County Sheriff’s Office deputies would put kids out on the street and force them to fend for themselves.

Another issue for the family is the fact that the teen’s name has been dragged through the mud. Police had made it seem as though the boy was a bad kid and a gang member when all he did was hand his friend his hat and shoe. As the case went through the discovery phase as well as the depositions, it was shown that the case had nothing to do with gangs or fighting at the fair. The parents just want their son’s name to be cleared. They want him to be recognized as a 14-year-old innocent child that did absolutely nothing wrong.

Unfortunately, the sheriff’s office never investigated their own officers to determine what went wrong that night. A 12-year-old and a 14-year-old were on the interstate highway, with nobody calling their parents to let them know, which is mandated by Florida law. State laws mandate supervision and parental contact when a minor is taken into police custody.

On the bright side, changes have been made to the fair since the teen’s death. Teens are now allowed to call their parents if they are detained. The fair added more lights, security cameras, and observation towers. But there is always more that can be done. The family also wants to see more crosswalks and a change to the immunity given to law enforcement officers.

But there is something the family can control. The family has created a nonprofit organization, the Andrew Joseph Foundation, to teach kids how to interact with law enforcement officials. It also serves as a place for families experiencing similar situations with police to come together.

A loved one’s unexpected death can be a highly emotional issue, especially when the victim is a child. You need someone on your side who can help you during this difficult time.

The team at Brill & Rinaldi has the experience and dedication to help you obtain the compensation you deserve. Get closure and justice today. To schedule a consultation, call (954) 876-4344 or fill out the online form. We have offices in Weston, Coral Gables, and Daytona Beach.