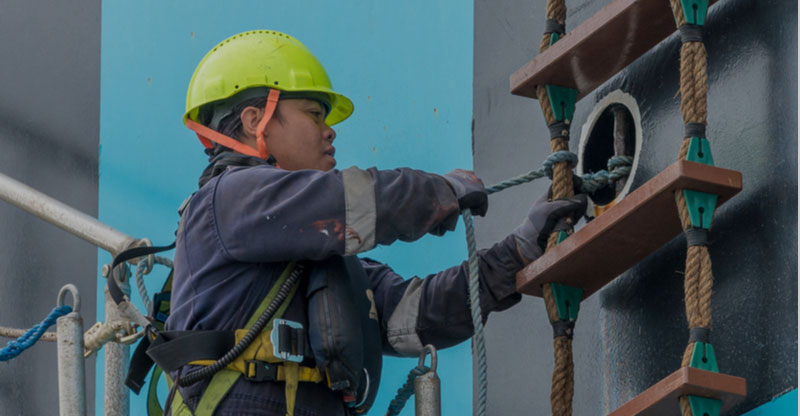 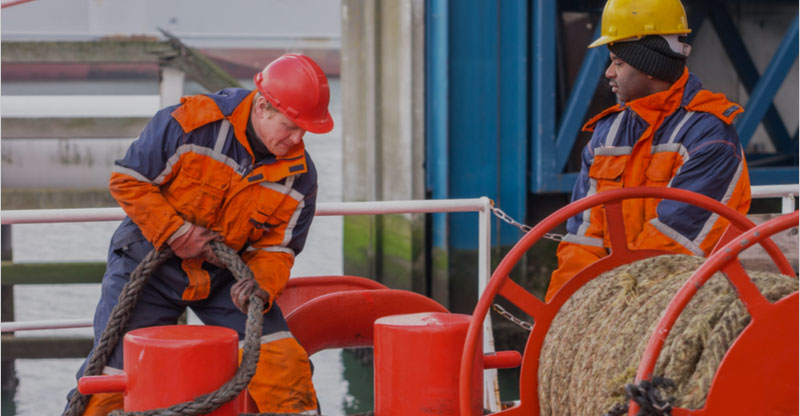 For generations, the sea has been a lifeline to our nation’s security, trade, economy, and leisure. The fine men and women to captain and crew vessels often risk life and limb to perform their brave duties. Even the seamen aboard cruise ships take a chance with their health every time they embark on a new voyage, as cruise ships are veritable floating cities with the same kind of hazards cities have.  And it may take days for help to arrive in cases of emergency.

No matter if an injury takes place on land or sea, when that injury is caused by the negligence, carelessness, or malicious behavior of someone else, victims have the legal right to hold those at fault accountable. For sailors, specials laws like The Merchant Marine Act (The Jones Act) give injury victims and their families the legal remedy to recover for the damages they have suffered due to someone else’s negligent or reckless behavior.

The attorneys of Brill & Rinaldi, The Law Firm have years of experience handling crew member injury claims and other maritime lawsuits. At fault parties often try to skirt liability and avoid paying victims the compensation they deserve, but the law gives hard working people the legal avenue needed to hold them responsible. 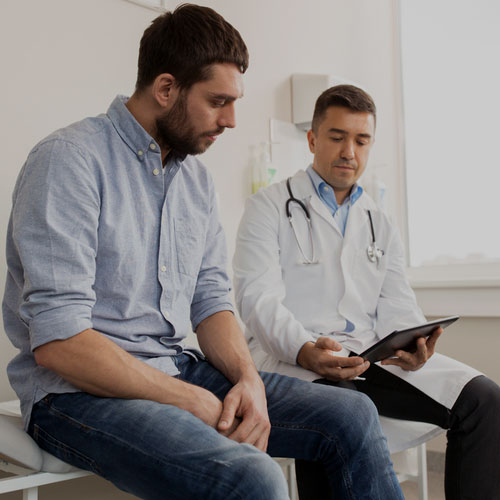 Working on the high seas is a tough, demanding career and carries its own set of… 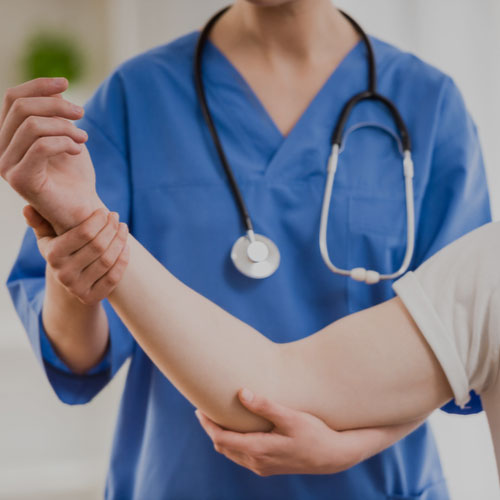 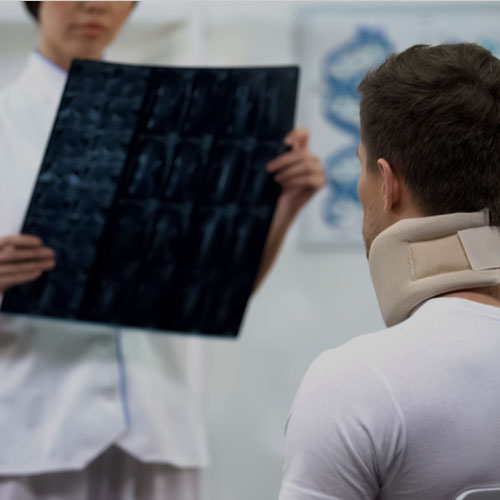 Whether you take to the water for work or pleasure, you need to know there are… 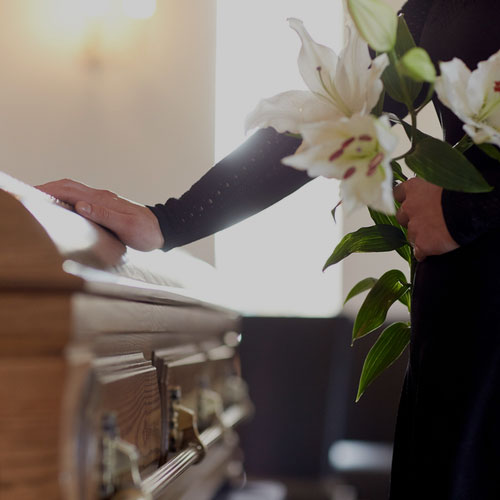 Working on the sea is an inherently dangerous profession. The men…

Sailors injured while performing their duties may be able to file personal injury lawsuits under The Jones Act to recover for their damages. The Act was adopted in June 1920 and formally codifies the rights of seamen. Unlike other facets of maritime and admiralty law, injured ship workers are afforded the right to trial by jury.

Meanwhile, the United States General Maritime Law – which is judge made law – allows the injured crewmember to also sue the ship’s owner over the unseaworthiness of the vessel. A vessel is considered unseaworthy if even just the part of the ship where the worker spends his or her time is an unsafe environment.

In order to qualify for remedy under The Jones Act, employees must prove they spend 30 percent or more of their time aboard a ship on navigable waters. Personal injury claims under The Jones Act may be raised in either state or federal court, depending on the circumstances.

In tragic cases of death, U.S. maritime law affords surviving family members to bring claims on behalf of their deceased loved one. Due to the inherently risky nature of a seafaring profession, these types of laws are crucial to ensuring a sailor’s spouse, children, and other family members are taken care of upon his or her untimely passing.

Under The Jones Act, surviving family members may bring wrongful death claims against the deceased’s employer or the owner of the ship, depending on which party caused the alleged negligence. Just as in personal injury claims, these cases may be heard in either state or federal courts.

Lawsuits under the DOHSA may only be heard in federal courts and damages are apportioned among the surviving claimants based on their losses. Damages may be reduced based on the degree to which the deceased’s own negligence contributed to his or her own demise. The statute of limitations for bringing wrongful death claims under the DOHSA is three years from the time of the incident.

Under the Jones Act, General Maritime Law and the DOHSA, damages are limited to the pecuniary losses of support, services, and funeral expenses.

Maintenance and cure is comparable to what many of us would understand as workers’ compensation claims. These are benefits injured sailors may receive from his or her employer while recovering from an injury sustained while out at sea. Injured sailors are eligible to receive these types of benefits regardless of whether the injury was his or her own fault.

Maintenance refers to a worker’s day to day living expenses like his or her mortgage, utilities, taxes, and other household expenditures. The obligation of compensating injured sailors for maintenance stems from the room and board the employer would normally provide for the sailor while out at sea.

Cure is the responsibility for the injured worker’s employer to pay for his or her medical and travel expenses while in recovery. Generally, injured sailors are not responsible for covering any of these types of payments.

Injured or sickened sailors are eligible for maintenance and cure payments until they reach what is known as maximum medical cure (MMC). MMC essentially means the injured worker is either fully recovered from his or her injuries or is as healthy as they can possibly be.

Injured workers may also be eligible to recover not only future lost wages but also future lost wages or earning capacity. Lost earnings relates to the salary an injured sailor would have earned while under contract and are relatively easy to calculate since written contracts or employment agreements can clearly show this.

Future lost wage claims are a little more difficult to ascertain. Factors that may be take into consideration when calculating future lost wages includes to what extent the sailor’s may recover from an accident, the likelihood of promotions or wage increases, and the sailor’s life expectancy.

In addition, crewmembers who have not been paid their full wages – whether or not they have been injured or suffered an illness – are entitled to make a claim for their wages. They have a right under the General Maritime Law to sue for breach of the seaman’s contract for the wages due.  And, if the vessel on which the crewmember was employed was on a voyages between a port in the United States and a port in a foreign country, except a port in Canada, Mexico, or the West Indies, the crewmember may have a claim under The Seaman’s Wage Act, 46 U.S.C. § 10313.  Learn more about Crew Member Wage Claims.

Although laws like The Jones Act, General Maritime Law, The Seaman’s Wage Act, and the DOHSA give workers and their families the legal right to be compensated, including for work related injuries, employers and ship owners may offer less than fair compensation or no payments at all. For these reasons, you need a team of experienced and dedicated maritime injury attorneys to help you get the compensation you deserve.

If you were injured while performing your duties at sea, contact Brill & Rinaldi, The Law Firm for a consultation about your case. Our seasoned attorneys will fight to get you the payments you are entitled to.