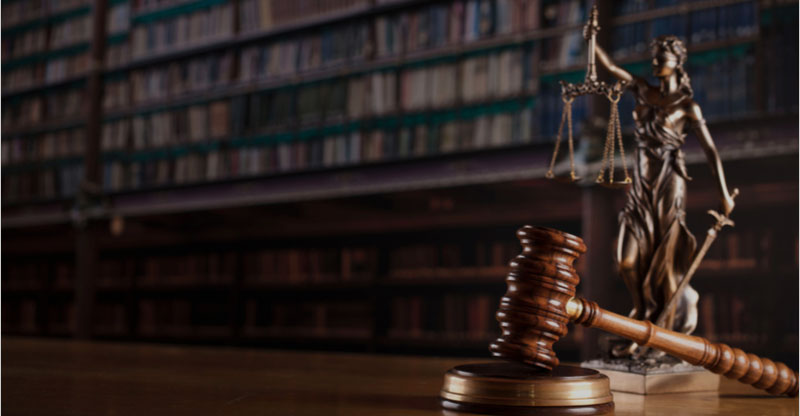 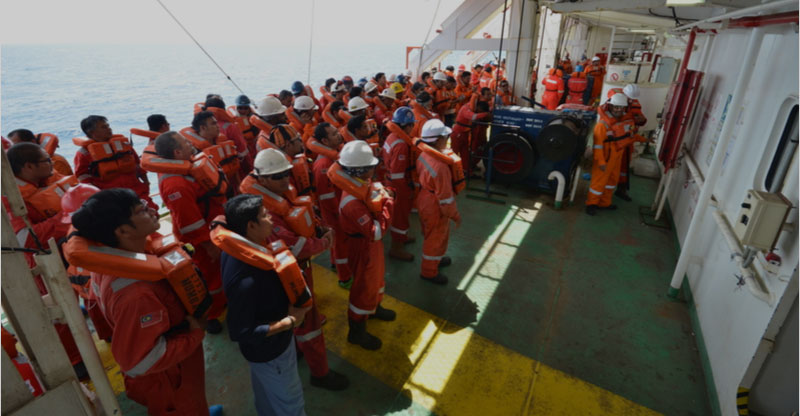 In Florida, boating is part of our culture. We are blessed with a variety of lakes, canals and waterways and, of course, the Everglades and the ocean. Many people make a living from the sea and many more engage in recreational boating and fishing. Cruise ships use Florida ports for embarking on leisurely voyages and bringing passengers home from vacation.

Cargo boats transport goods from all over the world. The ocean and waterways are part of what makes our leisure time so special and what also brings global commerce to our doorstep. However, it is not always fun and games or even business as usual. If there has been a maritime accident, such as a collision with another boat, or your boat has sunk, there are lots of questions to be answered.

If you have been injured, either working as a sailor or as a passenger, rest assured there is a potential source for compensation. In these situations, you will need an attorney with expertise in Maritime Law to help you obtain it. Brill & Rinaldi, The Law Firm, have years of experience handling claims related to maritime and admiralty law and are ready to fight for your legal rights. 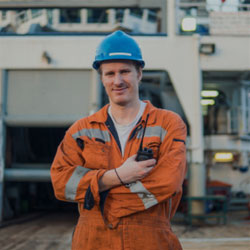 For generations, the sea has been a lifeline to our nation’s security, trade… 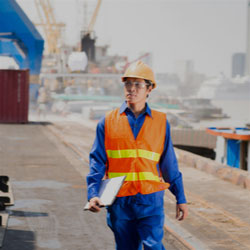 Working a job as a longshoreman or harbor worker can be… 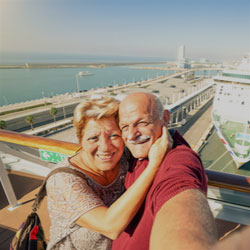 When passengers embark on a cruise ship, they are looking forward to a relaxing… 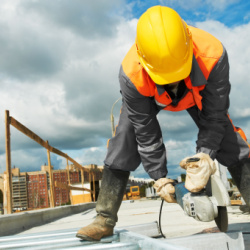 What is Admiralty Law?

The terms admiralty law and maritime law are often used interchangeably to describe laws covering contractual agreements, injury and tort claims, and other issues related to seafaring matters. This type of laws extends to the oceans and domestic bodies of water as it relates to the rights and responsibilities of ship operators, their crews, and the passengers they carry.

What Types of Cases Are Covered?

Under federal maritime law, there is generally no trial by jury. Claims are often heard by a federal judge. Federal courts have exclusive jurisdiction over five different types of cases:

Limitation of Shipowner’s Liability: Under the Limitation of Liability Act of 1851 (Limitation Act), shipowners’ liability for negligence may be limited in certain circumstances where knowledge of the accident was beyond their knowledge.

The Limitation Act limits the amount of damages claimants may receive to the value of the vessel involved in the incident. The Limitation Act covers all sizes of vessels, from ocean liners to motorboats and even jet skis, in some situations.

Vessel Arrests in Rem: Legal actions in which maritime courts acquire jurisdiction over a vessel. “In rem” means legal action over an object, in this case a ship. Legal actions include lawsuits seeking to take ownership of vessels to enforce liens and mortgages. Just like with cars and homes, owners who cannot make payments or become indebted in some way may be forced to forfeit their vessel.

Property Arrests Quasi in Rem: In certain situations where liable vessel owners do not reside or are not present in the jurisdiction where a suit is filed, courts may make a quasi in rem property arrest. This means courts may seize property in judgements against the defendant to cover liability.

Salvage cases: United States maritime law holds salvors who aid vessels at risk are entitled to monetary awards from the ship’s owner. There are two categories of salvage: contracted and pure salvage.

Contracted salvage means the owner of an endangered vessel has an agreement with a salvor to rescue the ship. Pure salvage means a ship was in peril, the salvage service was voluntarily performed without a contract, and the ship’s rescue was a success.

Petitory and Possession Actions: Courts may take possession of a vessel should it be in dispute between two owners until the dispute is resolved.

The Merchant Marine Act (Jones Act) allows injured seamen who spend more than 30 percent of their time aboard a ship are considered to be seamen of that vessel. Claims may be brought before either state or federal courts.

Under the Jones Act, injured seamen may file claims for their injuries and damages in instances of negligence by the ship’s owner or unseaworthiness of the vessel. The Jones Act affords injured sailors the right to maintenance and cure. Injured sailors may be eligible to recover for their lost wages, transportation, and medical expenses (up to a point).

Passengers hurt aboard cruise ships and other vessels are also entitled to file suits for their injuries in cases of negligence on the part of the ship’s owner or crew. Although U.S. maritime law affords injured passengers a three-year statute of limitation in which to file claims, most commercial cruise operators list limitations to filing claims in their ticket agreements.

The Carriage of Goods by Sea Act (COGSA) holds ship owners are liable for property damage from the time cargo is loaded, until the time it is discharged. Certain exemptions to COGSA do apply. Exemptions include acts of God, inherent nature of the cargo (is it considered perishable), and errors in navigation.

Whether you are a professional seamen, a crewmember of a boat, a passenger, or a recreational boater, if you have been injured or your was property damaged while on the water, you need an attorney who has the experience and tenacity to obtain just compensation for you. Our free consultation can answer many of your questions, and put you on the path to compensation.